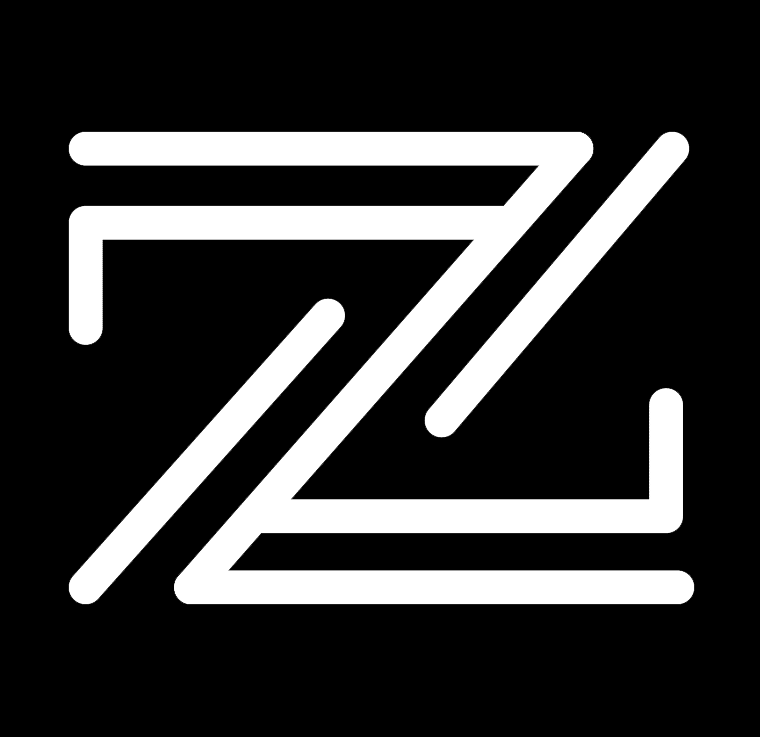 Originally from Le Havre, Sebastien Szade starts his career as a DJ from a very young age. Quickly noticed for his talent, he becomes official DJ in several nightclubs in his town: Le Havre. In order to attract a new audience, he decides to settle in Paris in 2001.

Immediately, he starts playing in the most famous Parisian clubs: the Queen, the Elysee Montmartre, the Madeleine Plazza, the Batofar, the Folie’s Pigalle and many more. You can now hear his music everywhere in the capital: “Goal achieved!”

In 2003, he started a job at French radio Radio FG, where he met and befriended famous DJ and arts director Didier Sinclair. Didier Sinclair, French pioneer of electronic music, becomes his mentor and works alongside Sebastien to support and develop his art. Sebastien leaves his job at the radio and decides to focus on production. A few years later, his remix of “Do you speak” is a clear representation of Sebastien and Didier’s collaboration and friendship.

Since 2006, Sebastien is recognised as a most talented producer and remixer. He collaborates with multiple labels such as Pumpz Records, Serial Records and Pink Star Rec.

In 2015, after several years of production collaborations, Sebastien decides to go solo. His first ??? Empire comes out with Pumpz Recordings under his alias SEBB.

Currently based between Paris and Le Havre, Sebastien’s work is focused on working on his solo projects. His title LovelyFlight, written as part of an album in honour of now deceased Didier Sinclair is one of his many successes and marks the start of a new musical adventure for Sebastien.